It’s nice to have a few fun math picture books thrown in with your usual bedtime reading to help get kids thinking about math as part of their everyday world along with stories of pirates, animals or whatever happens to interest your kids. Here are a few books that my children and I have enjoyed lately that can help spark an interest in math concepts and ideas. The Boy who Loved Math by Deborah Heligman and LeUyen Pham 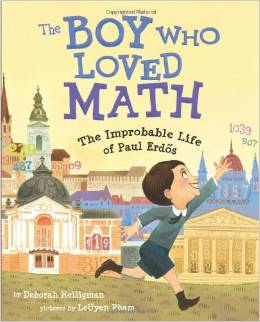 I love this book. It tells the story of Paul Erdős who had the most incredible life as a mathematician. He was a prodigy with two math professors for parents. His mother had lost two daughters to scarlet fever before Paul was born, and as a result she was extremely over protective with Paul, to the point that she didn’t want him going to school for fear of him picking up any germs. Staying at home and left to his own devices, he was able to develop his mathematical ability. Paul Erdős was so focused on thinking about math that he lived a very unconventional life, including never learning to butter his own bread, do laundry or drive a car. Instead he relied on friends and colleagues to take care of him, and in return he would travel around the sharing his knowledge with other mathematicians. He wanted to spend all of his time thinking about math.  Paul Erdős was such an interesting figure because he lived the way that he wanted to live without regard for social convention, money, fame or status, which is a very appealing idea for kids (and adults!). He shared himself and his mind and he showed the world that math can be fun. Bedtime Math Stories by Laura Overdeck and Jim Paillot 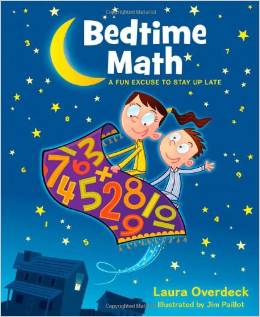 My kids can’t get enough of this book. The book is arranged into short stories about food, animals, vehicles, sports and odd jobs that are followed by questions to be answered. My 6 year old and my 9 year old are both able to take part in trying to figure out the answers to the mental math problems because for each story there are three levels of question to answer (Wee Ones, Little Kids, Big Kids). The only problem with this book is that it might keep your kids up late wanting to complete another story. Luckily there are two books in the series and judging from the success and how much my kids like these books there are sure to be more on the way. The illustrations are great and sometimes cute and funny. Highly recommend this book for anyone who wants to help get kids thinking about math. Check out their website and a Facebook page. 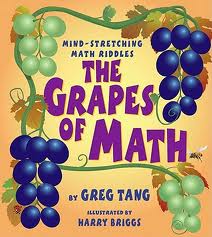 Greg Tang has a whole series of fun math books. If you like Bedtime Math the Greg Tang books are a little bit similar in style. He has written two books of math fables for the younger kids and a number of riddle based problems books for older children. You can read the books for free on his website, and be sure to check out the rest of the Greg Tang site for fantastic free math resources, especially the Kakooma section of the site; it is a lot of fun. Math Curse by Jon Scieszka and Lane Smith 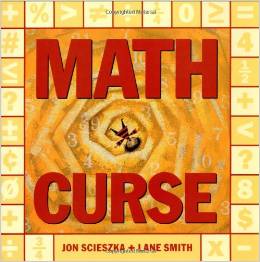 Math Curse is an older book, but it holds up well. It follows the idea of math in everyday life, and shows how it applies to everything. The books start with a teacher telling her class that “You can think of almost everything as a math problem”.  The next day the main character wakes up and sees everything going on in her life as a math problem, so she thinks the teacher has put a math curse on her. It’s a fun, interactive book, that will help kids see how math relates to their daily lives and it introduces them to all sort of concepts like volume, time, fractions, measurement, and money in a humorous way. This book would be especially great for teachers.

aMetal Math is the solving of mathematical problems using nothing but the human brain. In its most basic form, mental math can refer to doing simple addition, subtraction, multiplication, or division problems in your head. It can also refer to math tricks and secrets that give people the ability to do much more complicated math problems in their heads quickly.

The ability to do math in your head is a very important skill for children to master, and it will be useful to them throughout their lives. It is worth the effort to get your kids interested and excited about math because there is research showing that children’s proficiency in math correlates strongly with their future earnings, and an excellent way to go about doing this is by helping them become good at mental math. 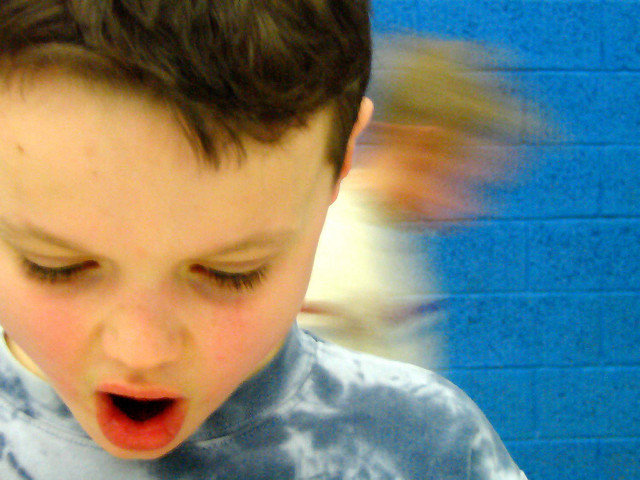 Learning to do mental math takes a lot of hard work, practice and can be a bit difficult, but as with most things, the more your kids’ practice, the better at it they will become. Before getting to the cool part of mental math (the tricks), your kids need to have a solid foundation in basic math facts. They should be able to add and subtract numbers from 1-20 quickly, know their multiplication tables up to the 12s, and understand basic division. Once that is mastered, they can move onto the fun stuff and learn all the neat tricks that will make them love math and excel at school.

There are lots of great math books that give excellent overviews of the best mental math strategies and tricks that are useful for kids to learn. It was a little hard to narrow down the list, so we are including all of our favorites. Check your local library for these titles, as they are all pretty popular books and will probably be available (for free!)

If you are looking for mental math books, a couple of titles that you will come across often are Short-Cut Math by Gerard W. Kelly and Secrets of Mental Math by Arthur Benjamin and Michael Shermer. These are great books to help older children to learn mental math, but we wouldn’t recommend getting these for anyone younger than 13 or 14 years old because they are written for an adult audience and would probably be a bit too much for younger kids.

If you want your kid to get good at mental math, they will need to practice. It is generally recommended to do at least 15 minutes a day of math practice. An easy way to get kids to practice is with some fun workbooks. Here are a few that have great reviews.

Apps are sort of perfect for having kids practice their mental math. There are so many math apps to choose from that would be helpful to mental math practice we tried to narrow it down a bit, here are a few of our favorites:

Schoolhouse Rock: Multiplication Classroom Edition If you are looking for something a little retro that reminds you of your childhood, check out this DVD. It’s not for everyone, but worth a look if you were into Schoolhouse Rock as a child.

For a slightly older child who has mastered the basic math facts have a look at this very watchable series on some of the more common mental math tricks:

Sometimes kids just aren’t into the worksheets and books, so you need a little bit of a different tactic. Here are some fun games that will help your kids with their mental maths without them even realizing they are learning.